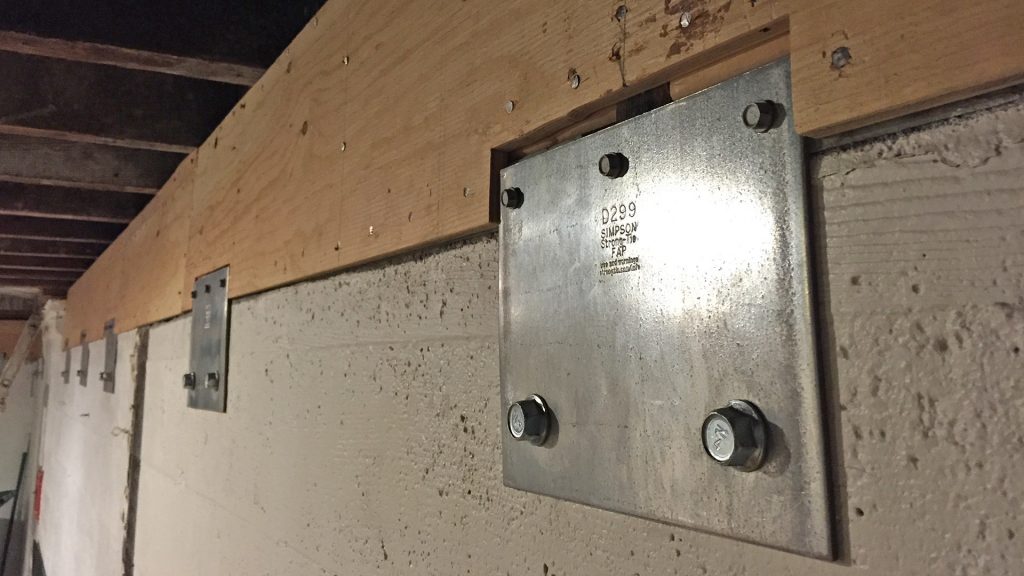 Southern California, including Culver City, is among the most seismically active regions in the entire world. There’s constantly a substantial and reasonable risk of a strong earthquake or frequent smaller tremors that can do damage to your house if it’s not bolted to the foundation.

If you own a residential or commercial property in Culver City, it’s important that you plan on protecting your property earthquake retrofitting, or seismic retrofitting, before the worst occurs.

The safety of the residents on your property and also the value of your home should definitely be considered when you live in a seismically active region such as Culver City. Earthquake retrofitting a property is not only the smart thing to do, but it’s also legally mandated in many cases. The unpredictability of earthquakes make seismic retrofitting critical to do sooner rather than later. Many times, insurance policies won’t cover earthquake damage without considerable extra cost.

JP Builders & Development can handle earthquake retrofitting and house bolting need in the Culver City area. Our engineering team can assess the property and apply the most optimal solution. If your home was built before 1945, it’s almost a certainty that it was built without being bolted to the foundation using what are called anchor bolts. The actual bolting provides more stability for a building during a seismic event so that it won’t slip or fall off of the foundation.

At JP Builders, we guarantee that we have competitive prices for the Culver City area and we pride ourselves on honest assessments of needed work. Don’t hesitate to reach out to us to schedule a free consultation and quote.

Get a Free Quote

Other services in Culver City

We’d also be happy to help with the following needs and more: